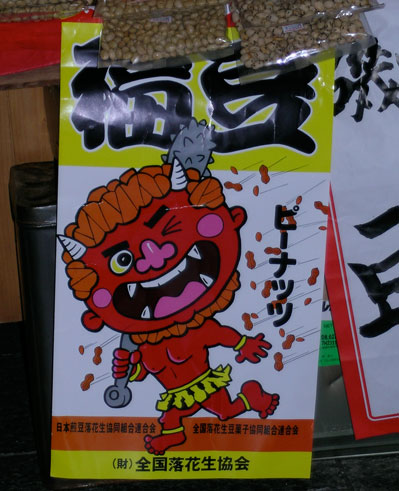 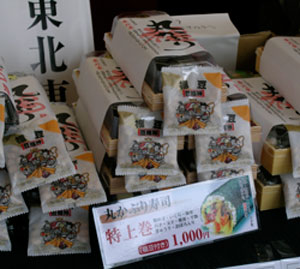 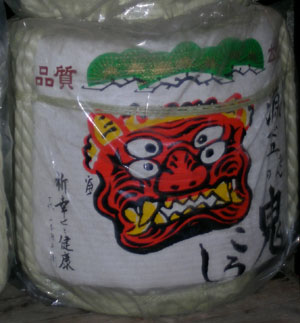 One thought on “On your mark, get set…it’s time to throw beans at the devil”